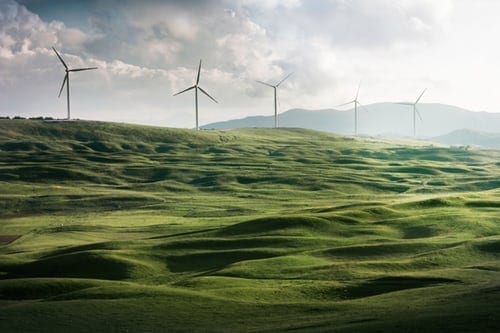 Background of the project

A large part of the extraordinary growth seen in renewable energy production has occurred among variable technologies (wind power and solar PV), raising concerns about the challenges of integrating large shares of variable generation into power systems.

Objective of the project

The project aimed to test the feasibility of a trailblazer energy trading system for local energy economies, that aims to be a cost-effective demand response solution to securing efficient energy supply. The concept was a win-win for producers, consumers (and prosumers) of energy, and also national grid and distribution systems, aiming to reduce network stress and power outages. EMBLEM directly addressed an energy trilemma; security of supply, affordability and emissions, aiming to significantly improve performance in all three areas. The proposed final product, an integrated Renewable Energy (RE) monitoring, trading and billing platform, is an enabling technology that matches variable supply of RE with real-time demand. The smart energy monitoring technology had been tested in parallel with front-end user-interface development and presented the potential to aggregate household energy flow data in a low-cost manner with low data requirements.

To ensure the success of this project, the company made sure that the design and build of the user interface (WP2) were followed up, with a working mobile and desktop web application. The App was integrated with a ThingsBoard websocket to receive energy usage and current energy tariff data as well as integrating with a ground-breaking trading platform, where the virtual local energy trading market data is received. The App displays house specific information including daily, weekly and monthly: energy usage, (virtual) monetary savings and renewable energy used. Working demonstrations and tests had been completed.

One of the challenges that the competent professionals were faced with during the span of the project was the complexity in controlling and managing the excess generated electricity during the day. The competent professionals within the company realised that during the day, there was a significant excess amount of electricity being generated. They were then required to develop a method they dubbed grid balancing. This would allow them to control the energy generated in an efficient manner. The company also surmounted an additional set of uncertainties during the span of the project, including the complexity of controlling a dual flow of electricity to the grid. This was a new concept present in their EMBLEM project and not featured in their previous 2017 projects, making it an intricate challenge for the team involved in the project.  The nature of evolving grids means that there can be sudden and drastic changes to generation and consumption assets, and in order to keep the grid balanced and operate the P2P energy sharing in a DC minigrid, device level and system level control were considered by the company. Download

Help Fermer
We use cookies to ensure that we give you the best experience on our website. If you continue to use this site we will assume that you are happy with it.OkPrivacy policy