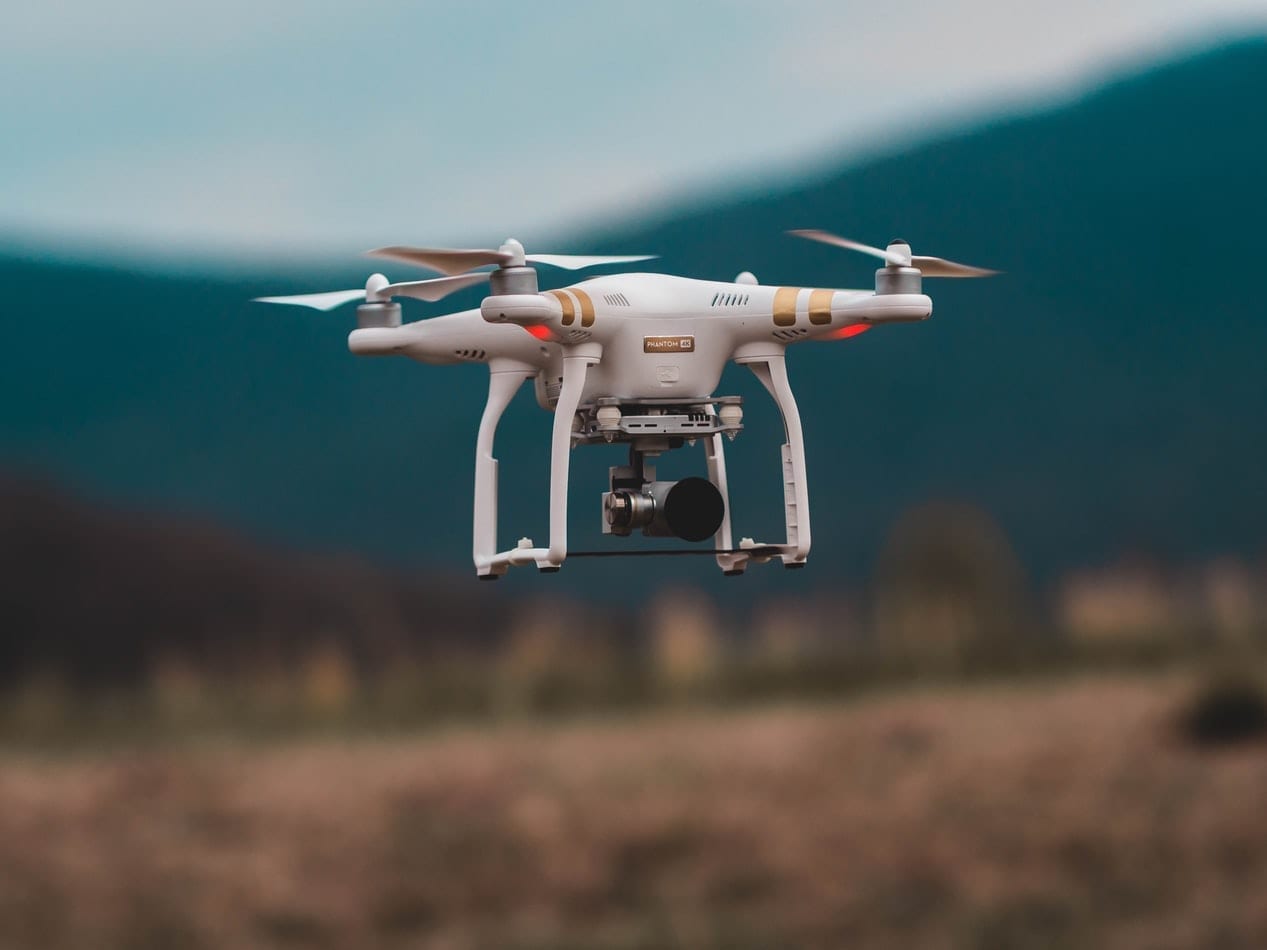 A well renowned aviation mechanical engineering company that specialises in building bespoke autonomous drones. They have been conducting an ongoing project, which was started in 2015, which along with another project is congruently aligning towards the same goal of achieving a more bespoke automated aviation platform for meteorologists to utilise as measurement instruments for their geographic and environmental research through the  advancements of technological features added to the aircraft such as video surveillance, aeromagnetic surveying and a physical element of fitting the physical delivery requirements of the payload for humanitarian aid. Project Name: Powertrain Optimisation The main part of the project was to ensure the engine is working at its optimum level. This was a very iterate concept both practically and theoretically. As majority of the companies had set out to speed up the flight, there was no readily deducible solution out there to reduce the speed to slow and steady to collect more data, without affecting duration of the flight. There were many factors that needed to be investigated, a key factor being the weight and how its distributed throughout the aircraft itself.

The 4-stroke engines clearly have a better fit for purpose for the aim of the project. The biggest downfall would be the weight of the engine having an effect on the duration of the flight. Through careful examination and physical iteration of the engine on how best to reduce the weight without impacting the full capacity and benefits of using a 4-stroke, the engineers came up with a concept called ‘Dry Sump’, which has rarely been used by other 4-stroke engine manufacturers. The dry sump system uses two or more oil pumps and a separate reservoir, as opposed to a conventional wet sump, which is more commonly used in 4-stroke engines. Engines are both lubricated and cooled by oil that circulates throughout the engine, feeding various bearings and other moving parts and then draining, via gravity, into the sump at the base of the engine. This is a classical configuration very common in automotive engines. In the wet-sump system of most production automobile engines, a pump collects this oil from the sump and directly circulates it back through the engine. In a dry-sump, the oil still falls to the base of the engine, however instead of collecting in a reservoir-style oil sump, it falls into a much shallower sump, where one or more scavenge pumps draw it away and transfer it to a (usually external) reservoir, where it is both cooled and de-aerated before being recirculated through the engine by a pressure pump. The main purpose of the dry-sump system is to contain all the stored oil in a separate tank, or reservoir. This reservoir is usually tall and round or narrow and specially designed with internal baffles, and an oil outlet (supply) at the very bottom for uninhibited oil supply. In this case, the mechanical engineers have decided not to have a separate reservoir or separate pump to keep the weight to its minimum. This raises the question whether the engine can still function to its best ability and steady through a long duration of an autonomous flight without needing to lubricate and cool down the engine with oil. The work towards this objective is still ongoing to ensure that the engine is working at an ideal level to achieve the goals set out for the project. Download

Help Fermer
We use cookies to ensure that we give you the best experience on our website. If you continue to use this site we will assume that you are happy with it.OkPrivacy policy